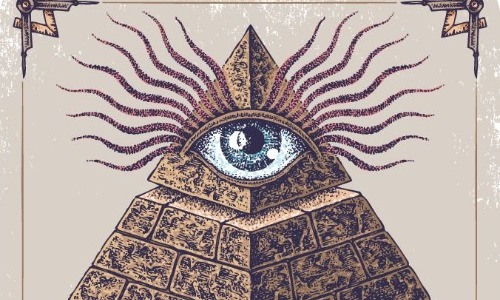 When you hear the word “cult,” you might think of extreme groups of radicals with even more radical beliefs. But when it comes to matters of faith, oftentimes people have trouble distinguishing what’s true from what’s extreme.

Because humans are such complex beings, many need some form of belief systems to help them make sense of the world around them and their purpose in it.

In this article, I list the 30 most dangerous religious cults around the world. Some of which you may have heard of, whereas others may be new…

You may think that all members of cults are crazy, but that’s not often the case. There have been many occurrences of famous celebrities and actors who were once part of cult movements. Many of them were forced into the cults as children or were born into them.

With that said, let’s get started.