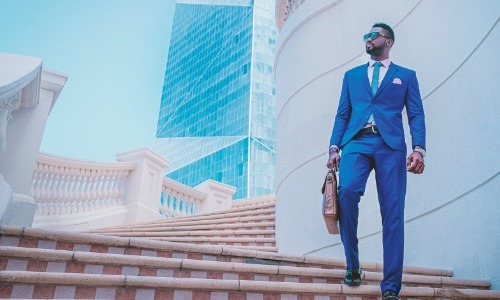 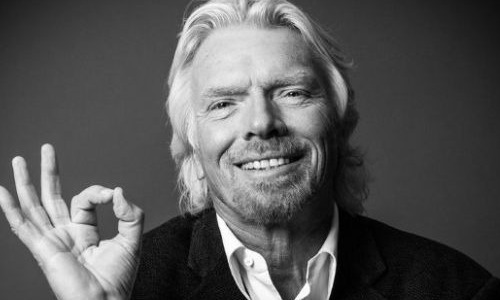 Founder of the Virgin Group, Richard Branson, suffered from dyslexia during his school days. His teacher had once told him that he either would end up in jail or else turn into a millionaire.

None of the two happened, though. Instead, Richard paved his way to becoming a Billionaire. Mr. Branson expresses, “The reason why I think people who are dyslexic seem to do well in life, having struggled at school, is that we tend to simplify things.”

Branson had to work very hard towards understanding even the basics due to his struggles with reading and writing. Nonetheless, the guy never lost his focus and paved his way to success.