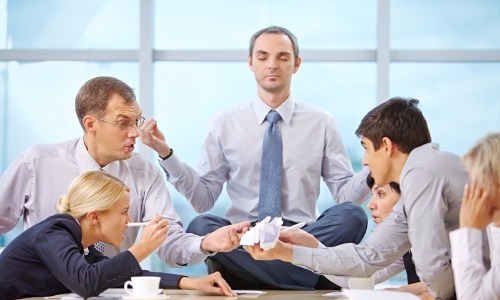 Warren Buffet, the man behind some of the most significant investment deals in the last century, is known around the world for his financial prowess. Often referred to as the Oracle of Omaha, Buffet has spent the majority of his life following the basic principles of managing money, not the least of which involves the traditional buy and hold philosophy. His simplistic approach to investing has made him an unspeakable fortune, but his uncanny ability to break down complex theories into easy-to-understand quips is why most people know his name. Here are 12 of the most powerful quotes direct from the man himself, all which could put a few extra dollars in your pocket.