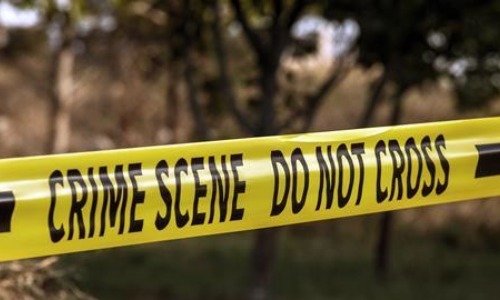 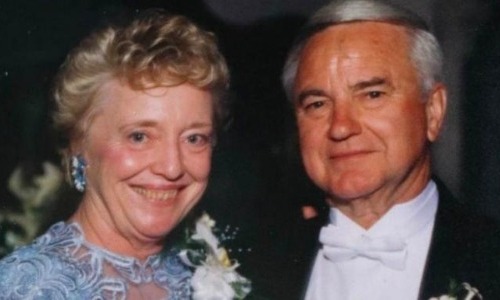 Oh man, this one is especially brutal and hard to write about! On 6th May 2014, 88-year-old Georgia-based Russell Dermond’s headless body was found slumped over his car seat, while the severely bruised and beaten body of his wife Shirley was found 10 days later, weighted down at the bottom of a lake!

According to witnesses, the last time the couple was seen alive was on the 1st of May, 2014. Despite a lengthy investigation, no suspects were found in this tragic case.