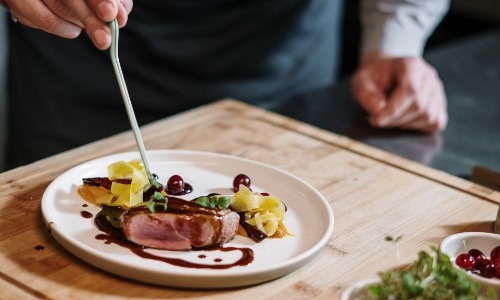 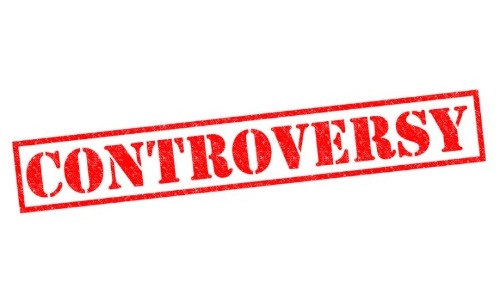 #20 Controversy Is the Guide’s Second Name

Along with its soaring popularity, the Michelin Guide is also constantly surrounded by controversial matters and incidents.

One of the events that always gains fire is the Guide favoring French cuisines and restaurants.

On multiple occasions, journalists and restaurant owners have criticized the Micheline Guide for giving stars to French restaurants.

Besides, another similar event raised questions over the Guide granting stars to multiple Japanese restaurants.

They claimed that Micheline’s parent company wished to market itself in Japan, which has led to partiality with the country.