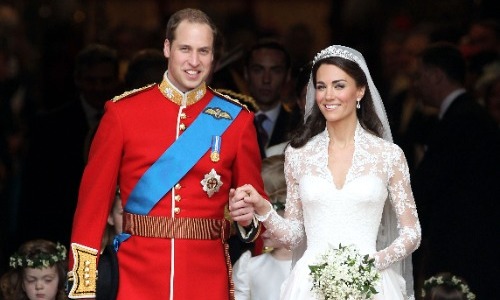 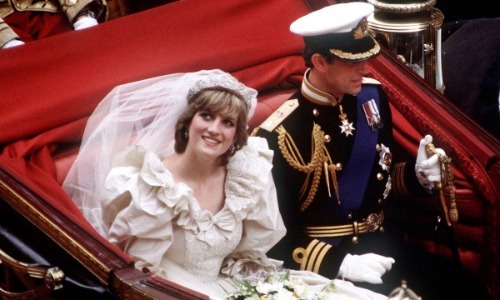 Like Mother, like son! If Prince William’s wedding was so pricey, it’s natural that Princess Diana and Charles’s nuptials would’ve spared no expense either. Held in 1981, the duo’s wedding cost a whopping $48 million back in the ’80s – which could amount to about $110 million in today’s terms, according to reports.

Diana’s iconic puff-sleeved wedding gown was designed by David and Elizabeth Emanuel, costing $150,000. And like all royal weddings – security accounted for a major part of the overall expenses. And there were 27 wedding cakes to cater to the 3,500 guests – just to give you an idea of the numbers we are talking about!