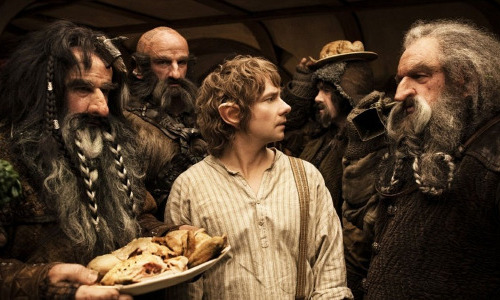 The Hobbit trilogy consisted of not one but three big budget films that were poised to rake in massive amounts of box office dollars. The trilogy of The Hobbit: An Unexpected Journey (2012), The Hobbit: The Desolation of Smaug (2013) and The Hobbit: The Battle of Five Armies (2014) had a staggering budget of $745 million. That’s almost a billion dollars to produce the 3 movies. If you break down the budget for each of the movies individually it comes out to roughly $248.3 million each. That would land each film individually on the list of the most expensive movies. It all worked out in the end because The Hobbit trilogy has earned more than $2.9 billion at the box office.