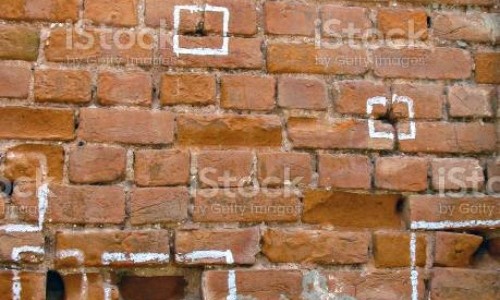 One of the biggest mass shootings in the world happened in Jallianwala bagh, in Amritsar in 1919 when General Dyer opened fire on thousands of innocent people who had come to celebrate their festival on 13th April.

This attack was so gruesome and killed as many as thousands of people that it came to be called a massacre. There was only one exit and the walls were nearly closed which didn’t let people run for their lives.

The fire was opened from the troops on the only exit killing thousands of people and injuring hundreds of them. This deadliest massacre brought a revolution in the Indian struggle for freedom gradually overthrowing the British and gaining freedom in 1947.