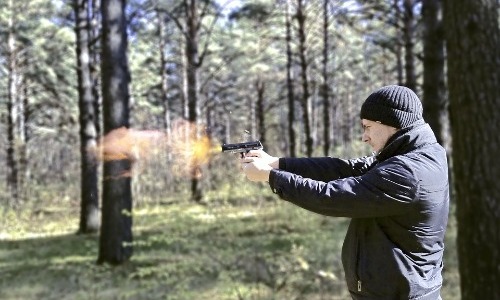 2. Most Gruesome Mass Killing Of The Year

This month of March may be considered pretty unlucky for the U.S as it witnessed a series of Mass Killings all over the country.

The most gruesome being the mass killing that took in Atlanta in the mid of the month.

Almost eight people had died in a gruesome attack in Atlanta in a massage parlor by a 21-year-old man named Robert Aaron Long. Six of the victims who died were of Asian descent. Two of the women were frequented by the gunman.

This happens to be the most serious of the mass killings that took place in the U.S this month. This incident has raised an alarm on the security of Asians living in America.

This incident has also questioned the increasing hate crimes and racism led crimes in the country.