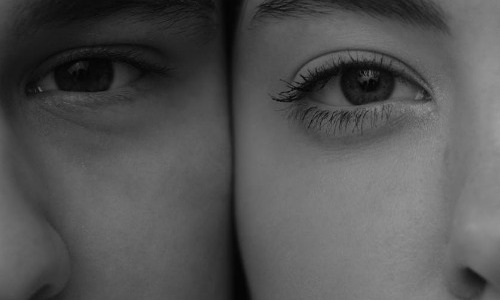 In another series of mass shootings in the u.s, a married couple attempted a terror attack on December 2, 2015, at San Bernardino in California.

The perpetrators targeted a pre-Christmas party at the Department of Public health Service killing at least 22 employees and injuring more than 14 people. They had attempted bombing also earlier but failed due to technical support.

They were later killed at a police shootout. The Muslim couple was a green card holder and had been staying in the United States of America for many years.