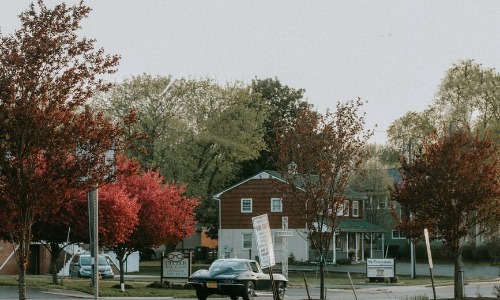 In a series of incidents, a 23-year-old gunman named Seung Hui Cho lost his mind and went on a killing spree at the Virginia Polytechnic Institute and State University in Blacksburg, Virginia.

He opened fire on two locations killing 32 people and injuring many in two different locations.

Around 17 more [people were injured while trying to escape the firing session. This was considered as one of the deadliest attacks by an Asian on any institution. The gunman later died by suicide. He used semi-automatic pistols to open fire on people.