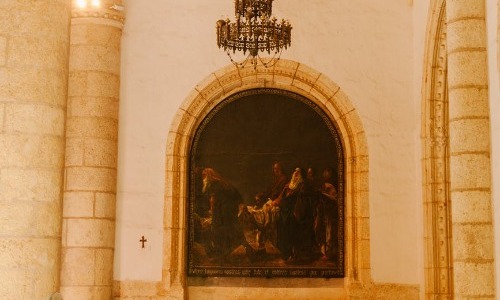 Of late it has been observed that usually places for worship have been targeted by people avenging revenge on the grounds of religious and communal hatred.

Another such incident that came across and shook the entire nation was the mass shooting at a Baptist church in rural Texas.

An unidentified gunman with a military-style rifle and a ballistic vest entered a church on a Sunday service and hurled bullets at people present there.

This attack led to the killing of over 26 people, leaving 20 others injured. Around nine members of a single family were also killed in this brutal attack.