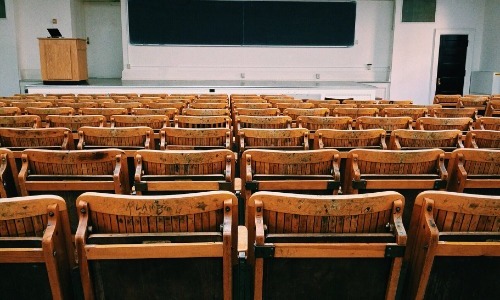 In yet another incident in the U.S, a 17-year-old student opened fire on his own high school campus in Santa Fe, Texas. He had hidden a 38 revolver under his coat and was armed with a shotgun.

That resulted in the killing of his own classmates and wounding so many of them. According to reliable sources, he entered the classroom, shouted Surprise, and started shooting at his fellow students. Around 10 students lost their lives leaving many injured.

Did you know that almost 42% of the world’s guns were owned by Americans? No wonder why such cases!