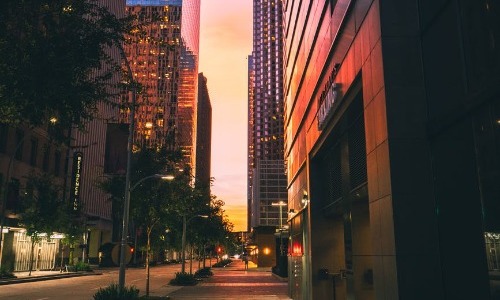 14. Another Mass Shooting In Texas

Another such tragic incident that shook the entire nation was the Walmart store shooting in El Paso, Texas.

On 3rd August 2019, a mass shooting occurred killing 23 and injuring the other 23 people in all.

This incident took place in the aisles of a Walmart in El Paso, a majority Hispanic border city, and has been stated as the deadliest attack on Latinos in the history of the country.

This incident was led by hate crime and derived by vengeance towards the Latins of America. It has been described as an act of domestic terrorism.