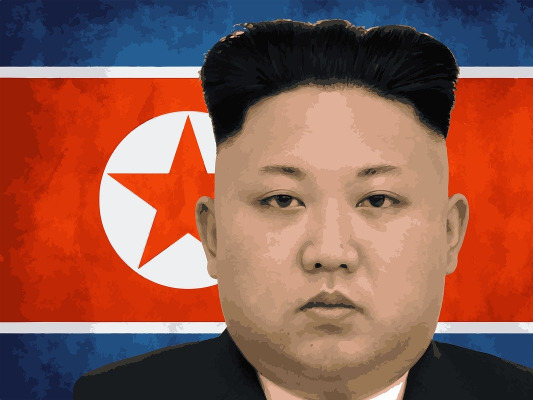 North Korea has existed under a veil of secrecy for decades. The epitome of a Hermit Kingdom, North Korea isolates itself from the rest of the world more fiercely than any nation on Earth.

While it’s hard to get information about life inside North Korea, the facts we do have paint a bleak picture. Read on to learn just what makes this mysterious kingdom a dangerous place to live—and potentially dangerous for the outside world, too.