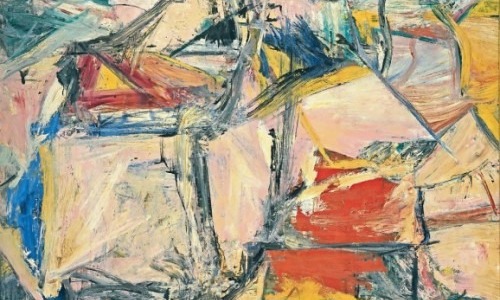 “Interchange” is a unique oil on canvas painting made by the Dutch-American abstract painter, Willem De Kooning. It is said to be the first abstract landscape painting of De Kooning and was ranked as the most expensive painting sold until 2017.

The painting was sold shortly after its completion. Initially, It was bought by the architect Edgar Kaufmann Jr. at a price of $4000 in the year 1955.

Later, the painting was sold by David Geffen Foundation to the CEO of hedge fund Citadel Kenneth Griffin for $300M in September 2015. Presently, it is at display at the Art Institute of Chicago on loan.

The “Interchange” holds a tie with “When Will You Marry” as both were sold for $300M.