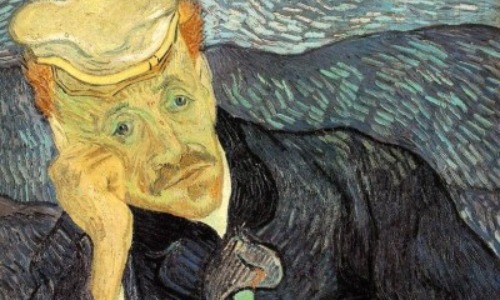 This is one of the most sought-after creations of Vincent Van Gogh. It features Dr. Gachetwho looked after the artist during the final days of his life.

It is interesting to know here that Dr. Gachet’s first impression of van Gogh was unfavourable and unpleasant. However, just in a couple of days, he revealed to his sister that he has found a true friend in Dr. Gachet. van Gogh was at his creative peak during his stay with Dr. Gachet and went on to create more than 70 paintings.