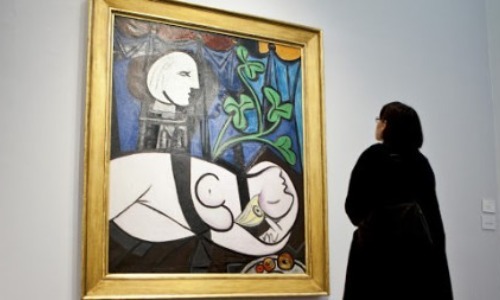 When released initially, this painting, created in a single day in 1932, was considered to be one of Picasso’s most admired works. The painting depicts his then love and mistress Marie Walter with whom he first met in 1927. He was a married man in his late 40s whereas Walter was just 17 yrs. old.