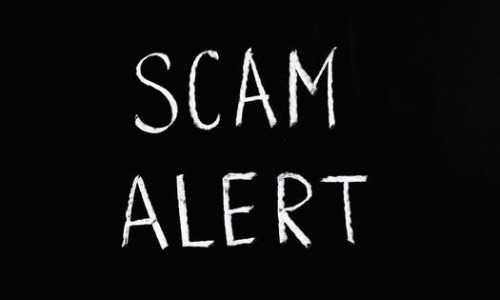 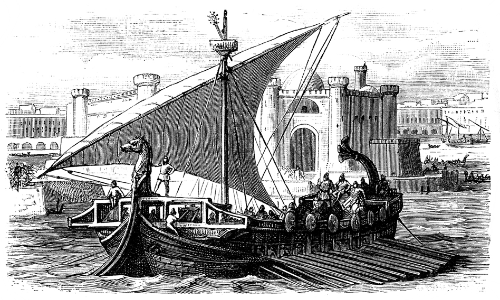 Around the time of 360 BC, the first reported scam arose in the world. A small-time shipowner by the name of Hegestratus had his corn loaded ship insured, before setting sail.

It turns out that his ship was in fact, empty, and he planned on sinking it, leaving him able to claim the value of all that was “on board.” His plan worked, and he got his money all with a simple lie.