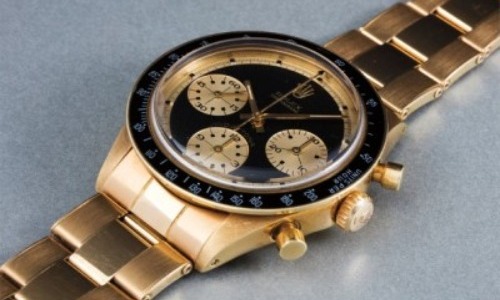 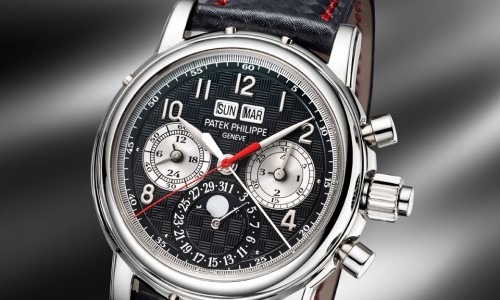 The ref. 5004T is a rare timepiece since it’s made of titanium. Though Patek Philippe has previously manufactured titanium watches, it never created a series of such watches which makes each titanium watch exclusive.

The dial of the watch is something that sets it apart from its rival timepieces, and also the home collection built by Patek Philippe. It is made out of a solid piece of gold and exhibits hand-machine engravings. It’s further accentuated with checkerboard motif carvings that blend well with the Arabic numeral markings that are made with 18k white gold.