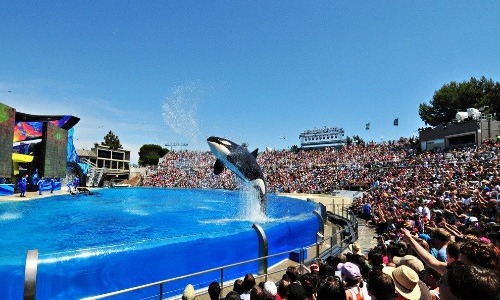 The two Seaworlds theme parks located in Orland, as well as San Diego, have been responsible for several unfortunate injuries and deaths. The biggest reason for them had been the killer whale shows that the theme parks have been conducting for many years.

One of the most unfortunate examples of these incidents was when a forty-year-old trainer at the park, Dawn Brancheau, was dragged into the water by an Orca, which led to her drowning. There have also been several other serious injuries suffered by other trainers.

This led to widespread protests by the park staff, which resulted in Seaworld stopping all Orca shows at all their parks between 2016 to 2019.