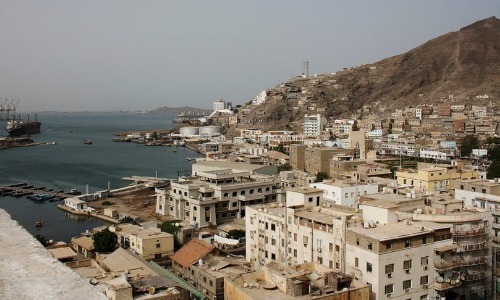 Historically, Yemen is a fascinating country with a rich culture. Did you know that it is home to the very first skyscraper city in the world – dating all the way back to the 1600s?

But as of today, Yemen is quite an unsafe country for travelers – due to armed conflict, airstrikes, and even landmines posing as a legitimate threat. As if that’s not enough, there are also several kidnappings and violent crimes that happen there.

With 50% of the countries population under the poverty line, many of its citizens have been forced to live a life of crime to support themselves. With no other economic opportunities available, theft and crime appear to be the only means of survival for some of its population.