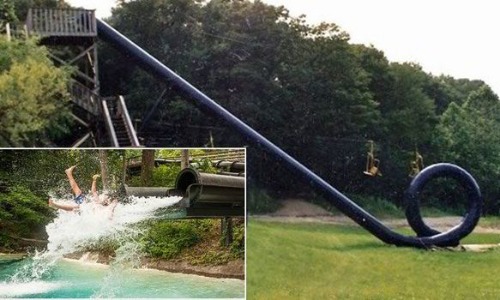 Wave pools may be a pretty commonplace feature in most water parks around the world, but back in 1978, it was a rarity and the Action Park in New Jersey was one of the very few that had it.  But, like most first versions of things, this one was far from perfect, and honestly, quite dangerous!

On the very first day of the park’s opening, an astounding 100 people had to be rescued from the park’s wave pool. A documentary revealed that it had reported over 100 serious injuries in the span of a single year – including several fractures and head injuries.
Because of the park’s notorious reputation, it was nicknamed the ‘Class Action’ Park by many!
Advertisement - Scroll To Continue