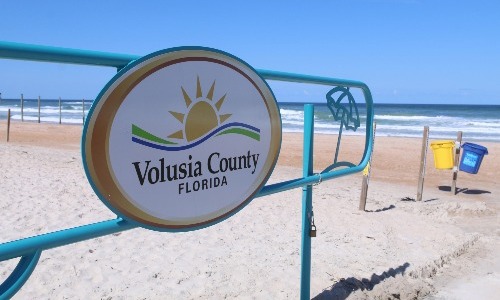 If you hear the word ‘Florida’, you’d immediately think of a sun-kissed holiday amongst beaches and surf waves, right? Well, not so fast! Volusia County has the notorious reputation of having the highest number of shark attacks per square mile on the planet!

Sure, other regions like South Africa may have a higher total number of shark attacks, but there’s no other place on Earth where you’ll find so many attacks in such a small area.
From 2000 to 2015, the area had a staggering 176 shark attacks. Though it’s a good thing that none of these attacks turn out to be severe, the sheer numbers are enough to spook us!
Advertisement - Scroll To Continue