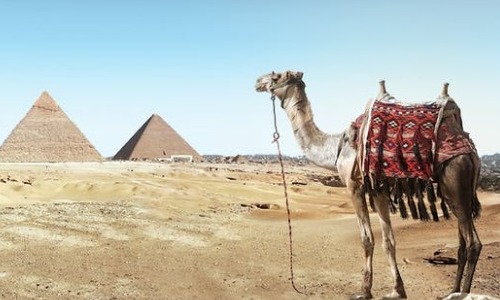 So far, we’ve mostly been talking about threats posed by the marvels of nature, but Egypt is one place where the threat is because of human beings. Once a country with an extremely rich and vibrant history, it is now under attack by terrorist groups such as ISIS.

Such dangerous groups have attacked several tourist sites and public modes of transportation. This makes the nation especially risky for foreign visitors to explore. However, it’s also important to keep in mind that Egyptian civilians are quite warm and hospitable people.

So, while this doesn’t mean you have to avoid the country entirely, it is a big sign that you should be on your guard when traveling around here.