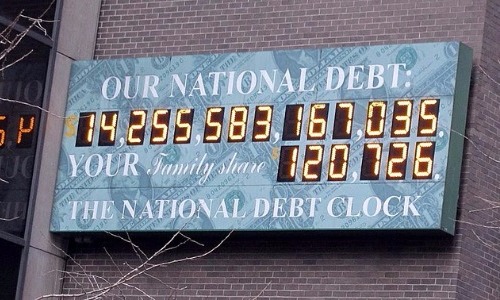 The media coverage of the competing campaigns for this election year’s presidential candidates has brought unprecedented attention to a number of broad issues. Equal rights, immigration reform, and job creation are all hot topics during this election season, but not much limelight is shed on the underlying progression – or decline – of the economy. To determine which presidential candidate may offer a glimmer of hope from an economic standpoint, it makes sense to take a look not only at each party’s stance but also into the history books to see how both democratic and republican presidents have performed in the past.