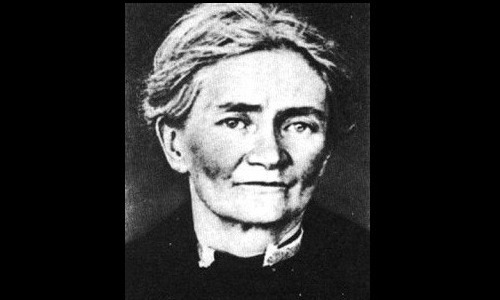 Violet Gibson was a 50-year-old catholic extremist, who wasn’t a fan of Benito Mussolini. As Mussolini was giving a speech to a large crowd, he was approached by Gibson, who fired two shots in close range.

Because the shooter was so close, one-shot backfired and the other shot hit Mussolini in the nose. Mussolini simply put a bandage on and continued to speak to the crowd in front of him.

Shortly after, Gibson was captured, claiming that God wanted her to take his life. Her family wrote letters of apology to the Italian government, and she was later claimed as insane.