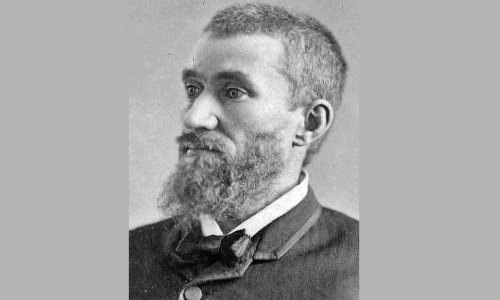 In 1881, Charles Guiteau worked as a lawyer, showing his full support to the Republican party. When James Garfield, the 20th president of the United States, was inaugurated, he was shot in the back two times while boarding a train.

Garfield lived for a total of 79 days after he was shot, and passed away due to an infection from the aftermath of the shooting. Law enforcement discovered it was Charles who was the shooter and sentenced him to death.

He fully accepted his fate, but the rest of the country did not. During this trial, Americans began to argue whether or not the death penalty was just and that being found guilty isn’t as simple as it seems. Ultimately, Charles was found guilty and hanged on June 30, 1882.