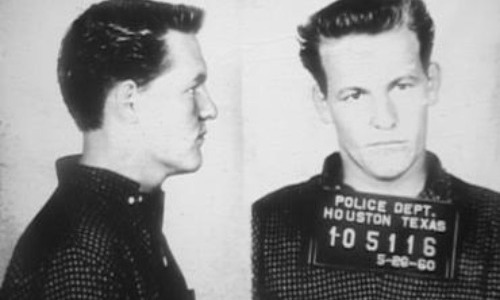 This assassin is none other than the father of famous actor Woody Harrelson, who is known for portraying murders in countless movies. Charles got into professional gambling after his failed career as a salesman, and because of the company he kept, was hired for a few hits.

His most known kill was US District Court Judge, John H. Woods. On May 29, 1979, Charles followed Woods into a parking lot and shot him outside of his townhouse. While on trial, Charles claimed that he did not kill Woods, but simply took the blame in order to receive a large sum of money.

Charles was sentenced to two life sentences. It wasn’t until 2003 that word came out about Woods’ death, that did in fact claim that someone else had shot him. Woody tried to have his father’s conviction overturned, but with no success.