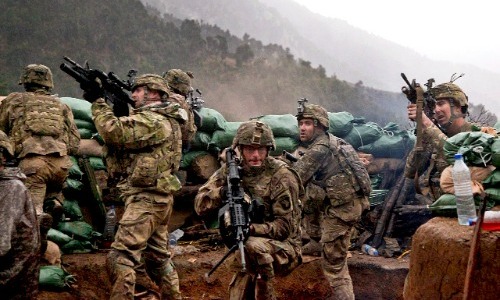 In January of 2020, the top Iranian military commander Qasem Soleimani was killed by an American drone strike.

This killing then led to Iran launching missiles on two American military bases.

While these missiles were launched, Iranian forces shot down a Ukrainian passenger plane, which killed all 176 people on board.