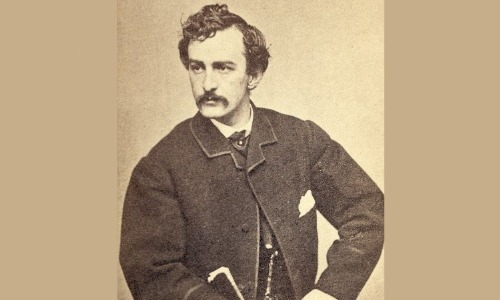 This man is most famous for firing at President Abraham Lincoln while watching a play at the Ford Theater in 1865. John Wilkes Booth shot the President in the back of his head and then fled the scene.

As he was getting away, he broke his leg and headed home to splint it. Those that were on his side hid him for around 12 days until federal troops hunted them down. John Booth was found on his accomplice’s tobacco farm, where his friend David Herold surrendered.

John put up a fight and wouldn’t turn himself in so the troops set the whole farm on fire. As expected, John ran out of the burning barn and was killed by the soldiers on sight.