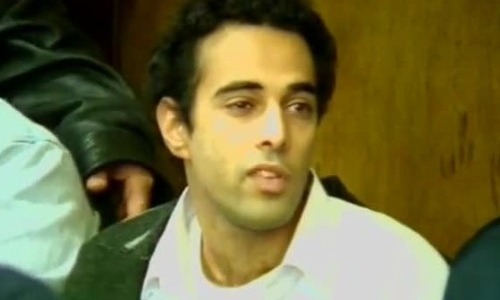 Yigal Amir, who was a right-wing extremist, shot the Israeli prime minister, Yitzhak Rabin, in September of 1995. Amir was a student at the religious University of Bar-Ilan, where he became an activist around his campus and even in the neighboring cities.

Yitzhak Rabin was known for his attempts to establish peace between his nation and Palestine, which upset many people. On November 4th, 1995 following a demonstration in the Kings of Israel Square, Amir shot Rabin twice with a semi-automatic pistol.

Rabin was rushed to the hospital but died on the operating table. Yigal still claims that the Gods wanted him to shoot Rabin, and he feels very satisfied that he got to do so. Rabin’s death upset many, and still to this day, there have been no peace deals between the two countries.