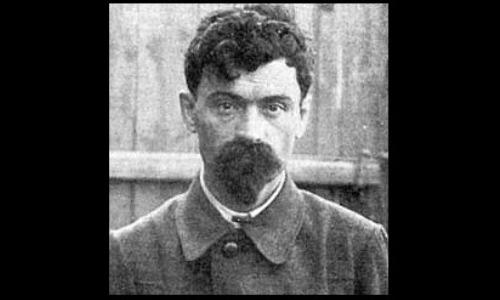 Nicholas II was known as the last Czar of Russia and was killed in 1918. With all the public anger towards the way that Russia was being run, a revolution sprung up, led by a Bolshevik officer named Yakov Yurovsky.

Yakov was a well known Soviet revolutionary and joined the Bolsheviks in 1905. On the night of July 16, 1918, Yakov and a few other dedicated men snuck into Nicholas II’s home and assassinated him, along with his wife and their four daughters.

Once Nicolas II was killed, more revolutions started popping up around the country, which led to the soviet state of Russia that we all know today. In 1920 a British office who met Yakov claimed that he was remorseful for the killing of Nicolas II.