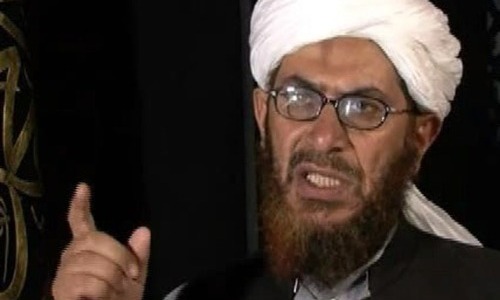 The former Prime Minister of Pakistan, Benazir Bhutto was considered ‘the most precious American asset‘ and because of this, was the target for Al-Qaeda.

Once she was killed by commander Mustafa Abu al-Yazid, countless riots broke out, pushing for democracy. During these riots, 20 more people were killed and countless properties were destroyed, all while mourning her death.

In 2010 under Obama’s administration, Mustafa was killed by an American drone strike. Following his death, he was claimed as a martyr and that his three decades’ worth of commitment was something to be praised.