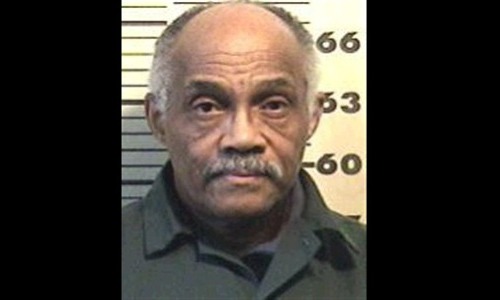 Malcolm X was one of the most influential African Americans and a huge advocate for the rights of blacks. He had many critics who claimed he was racially dividing the country and that he urged violence in all that he did.

Along with all the good that he did and all the people that loved him, there were those that didn’t agree with what he had to say. Among these people was a rival group of black Muslims who didn’t like the way he was making a name for himself.

This group attended one of his speeches, and Thomas Haga, who was known as Talmadge Hayer, fired the shot to kill him. He was grabbed by several people and then detained by the police. He confessed later to his crime and said that the two men he was with had nothing to do with his idea to assassinate Malcolm X.