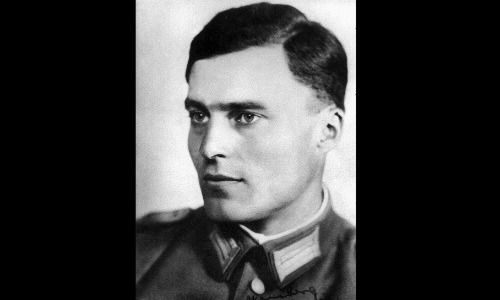 This man attempted to kill Hitler by planting a bomb under his feet. During a meeting, Claus set a briefcase that contained a bomb under Hitler’s chair, in hopes that Hitler would knock it over and face an unpleasant death.

As he excused himself from the meeting, an officer bumped the case down and set off the small bomb. There was only a small explosion and not many were hurt. A group of SS officers were rounded up and asked to execute him upon finding out Claus was the one who planted it.