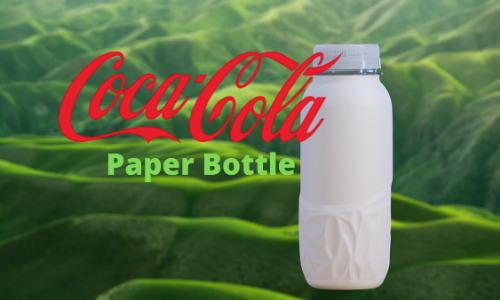 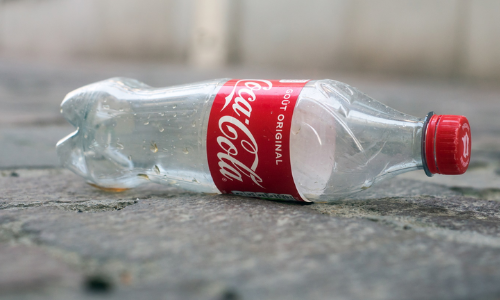 Coca-cola showed up as the world’s biggest plastic polluter for the third tie in a row in 2020. In fact, according to the environmental NGO Break Free From Plastics, Coca-Cola’s 2020 plastic output was its worst yet.

In fact, it was so bad that the company produced more plastic waste than Nestle and PepsiCo combined! These two brands rank 2nd and 3rd as the world’s biggest polluters. Looks like Coca-cola needs to roll out this packaging quickly!
Advertisement - Scroll To Continue