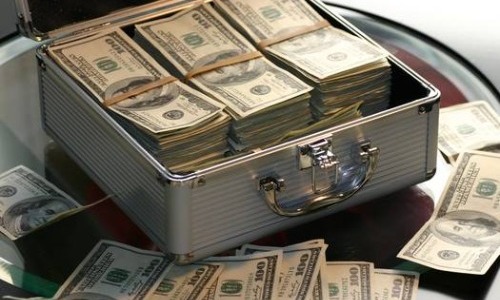 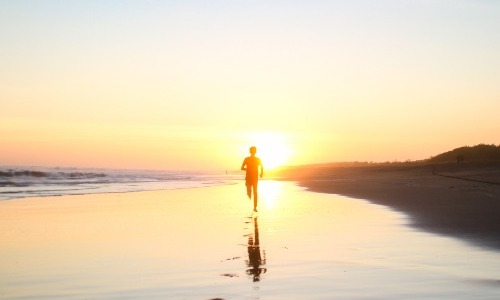 A lot of millionaires have had to face years of rejections and ‘nos’ before they finally achieved their goals. Just think about how many times JK Rowling had to submit Harry Potter to publishers before it became a worldwide phenomenon!

What differentiates them from the average person is that even after the 10th time they failed, they still kept going. They believed in their idea and potential so much, they knew they were going to succeed. If you’ve got the confidence and determination to keep going even against all odds, then you’re on the right path.