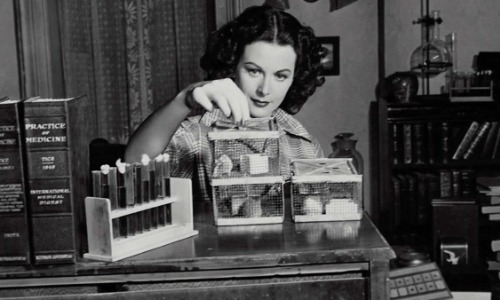 A renowned film actress in America, Hedy Lamarr is originally from Austria. She emigrated from Austria to America and went on to become a pioneer in wireless communication.

During the Second World War, Lamarr found out that radio-controlled torpedoes can get jammed easily.

She thought of creating a signal that undergoes constant frequency hopping, which will avoid the radio signal from getting jammed.

Lamarr, along with her pianist friend George Antheil created a device that could do so. She was granted a patent for her instrument, which was aptly called “Frequency Hopping.”

The same technology is now widespread and used in Bluetooth, Wi-Fi and G.P.S., and other wireless communication.