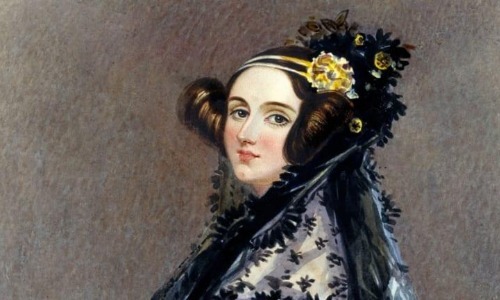 In school, we all learned that the father of computers was Charles Babbage.

But did you know Ada Lovelace, a mathematician, assisted him with her computational skills to understand how computers should work?

She helped with coming up with the data input so that the machine could compute Bernoulli numbers which are now considered the first computer program.

Lovelace’s contribution to computer programming goes beyond, and she even predicted that we would use computers to make graphics, create music and be extremely beneficial to science.