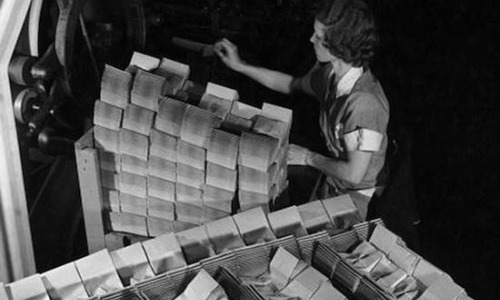 A self-taught engineer who has had a knack for inventing Margaret Knight devised a machine that could save a lot of manual effort when making paper bags.

When Knight was an employee at Columbia Paper Bag Company in Springfield, Massachusetts, she invented an automated device that could fold paper bags for carrying groceries.

The folding process was done by hand at the time, and Knight’s mechanism saved a lot of manual effort. When she filed for a patent, she got into a legal battle against a man who stole her idea.

Subsequently, she won the lawsuit and has the patent for this invention.