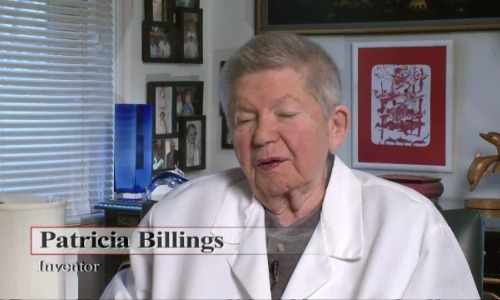 Patricia Billings, a student of art and sculpture, accidentally created Geobond in her basement! While designing a structure in the 1970s with plaster of Paris, one of the statues fell and broke.

It made Billings wonder and start testing different materials. After eight years, she created a fire-proof construction material that forms a hard plaster mixed with concrete and gypsum.

Billing’s invention has made her a successful businesswoman, inventor, and sculptor. Billings has managed to keep the Geobond recipe a secret with two patents to her name all these years.

This approximately indestructible Geobond plaster is now a staple in all construction activities.