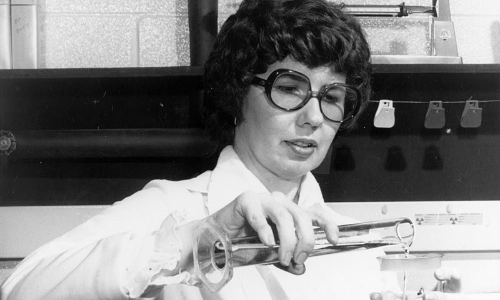 In 1978, while having been recruited at NASA, Barbara Askinsdiscovered a way to enhance photographs, making it a widely-used concept to date.

She was given the responsibility of enhancing the quality of pictures taken from space.

Her development was monumental since it aided research in the field of astronomy and space engineering as it helped scientists study planets and other elements in space closely.

Askins developed a way to clarify pictures even after they were developed. This made her innovation stand out among others and gave it a place in modern technology.

Today, her technology is used in the restoration of historical images, reconstruction of ancient documents, X-rays, etc.