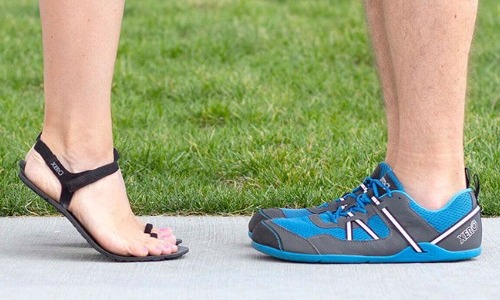 Xero Shoes tops the charts of being in the list of 30 rejected ideas in Shark Tank that found success anyway. The idea had been a huge hit with people all across the nation even before they came in for a deal with the Sharks.

The idea was conceived, when its founder, Steven Sashen, got injured while constantly running with shoes on. He found running barefoot better and decided to end this discomfort forever.

Steven then decided to create a thin and lightweight running sandal that feels similar to walking barefoot. The idea was cool, however, his demand for $400,000 for a 50% equity was turned down by the Sharks in the show.

Later on, the cool team of Xero Shoes ended up finding massive support in the public. They finally managed to raise funds worth $1 million for their venture.