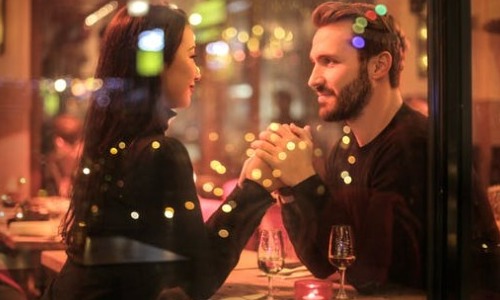 Coffee Meets Bagel is a dating app that is by far the best success story idea that found royal rejection on the show.

Designed by three sisters, this dating app matches people based on their Facebook profile has done a business worth $82 million.

This idea was rejected in the show when they pitched in to raise $30 million for their business. This was turned down by one of the panelists on the show who was not interested in investing in their Startup.

This app eventually found acceptance from the masses and is expanding fast all over America.