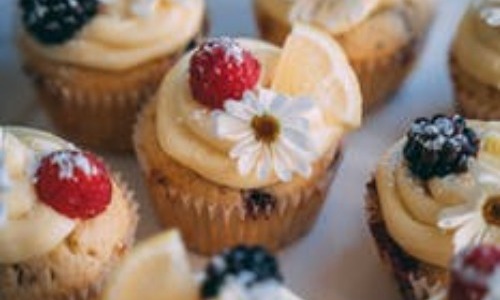 The founder Carmen Linder, created a mini muffin with a graham cracker crumb base and roasted marshmallow on the top.

Though the muffins tasted good the panelists on the show did not find them super fresh as they were frozen and imported. Her idea got rejected.

However, post the show, this product started to gain traction and demand from people. Eventually, Carmen Linder managed to garner a fat turnover out of this amazing and tasty idea of hers.