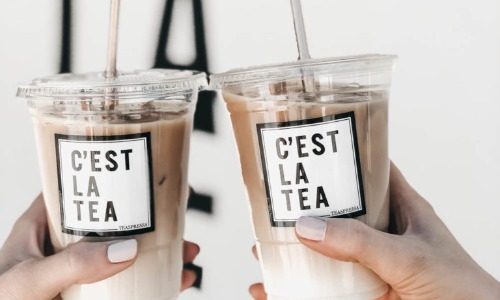 Teaspressa, as the name suggests is an espresso tea shot that appeared on the seventh season of the American reality show. The product was developed keeping in mind hardcore coffee lovers who liked their coffee strong and dark!

Some people in the U.S were also sensitive to coffee, as it caused stomach sensitivity and headache in them.

The founder DeVane pitched for $50,000 for a 10% stake in the business but failed to impress the Sharks on the show. The Sharks were not convinced with her presentation skills and this left the founder heartbroken.

Going forward, the exclusive esspross tea shot garnered great traction from the masses and the sales jumped by 20 times only in the U.S.