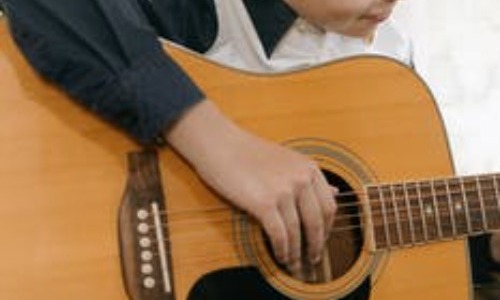 This unique concept caught everyone’s eye but failed to be accepted by Sharks on the American reality show. The founder of the Voyage Air Guitar, Jeff Cohen appeared on the show to present his idea.

This guitar could fold itself in half, therefore the instrument is convenient for traveling. By all means, if you are a guitar lover and cannot think of leaving your guitar behind while traveling then, Voyage Air guitar should be your choice!

This pitch was made in the first season itself and Sharks found $500,000 for a 51 % stake to be over-valued. This led them to reject the idea but after being aired on television, the Voyage Air Guitar became a huge hit because of being travel-friendly and is being sold at more than 200 retail stores.