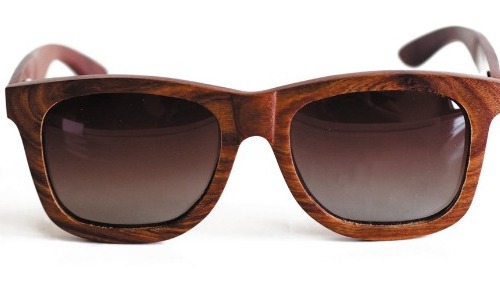 Brothers Brook, Tanner, and Taylor are the men behind the concept of eco-friendly yet stylish handcrafted sunglasses.

The unique handcrafted and wooden eye wears were earlier liked by the Sharks on the show. But later their idea got rejected because Sharks wanted a bigger piece of the pie, which the trio rejected.

As a result, an offer of $200,000 was turned down in the fourth season of Shark Tank. The brothers acquired some name and fame due to their appearance on the show, thus attracting collaborations with many designers.

Now their product is being sold in more than 20 countries across the globe and they are super successful with their venture. Kudos to the brothers!