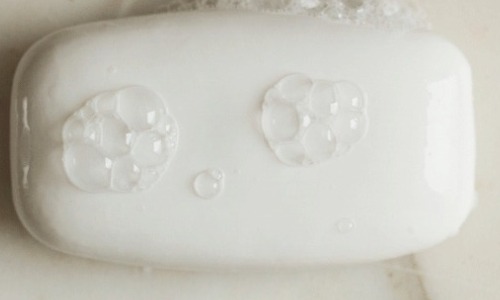 Soap Sox is a kid-friendly washcloth designed while keeping new parents as the target customer. The idea of designing Soap Sox to be used in kid’s bath was conceived by Ray Phillips.

His offer was turned down by the panel, but later he was offered the same investment for a 33 % stake. But unfortunately, both offers were rejected in the end.

Phillip’s spirit did not go down and he continued with his business eventually to get a collaboration with Disney Baby.